Skip to content
Home » Should You Upgrade To Windows 11

Windows 11 has just been released and now the big question is “Should you upgrade?” The answer is, probably not. Not yet at least.

Of course, a lot depends on what type of computer user you are. Upgrading from one version of Windows to the next has always involved some risk. So if you’re the kind of person that enjoys the excitement, the uncertainty of not knowing whether or not your computer will start up, of not knowing whether your files will still be where you left them. Will your printer still work, can you still get on the Internet, do your programs still work? If that’s you, then yes, perhaps you should upgrade to Windows 11 now. It could make for a great weekend trying to get your machine running again.

For everyone else, then maybe not.

What Is The Difference Between Windows 10 And 11?

What’s the difference between Windows 10 and 11? That’s the main question you should be asking when trying to decide whether or not to upgrade your computer right now.

What do you gain? How is Windows 11 better? What are the benefits of upgrading to 11?

And the short answer to these questions is, well, nothing. Windows 11 is simply Windows 10 with a makeover.

The Windows 11 desktop gets a new background image, the blue swirly thingy, which is impressive and modern looking but is still just a background image. You can set just about any image as your desktop background.

Also, the Start button, Start menu and Taskbar icons are now centred on the Taskbar, rather than being aligned to the left.

The Windows 10 live tiles have gone (good riddance) and been replaced with pinned programs and apps (Doh).

Which means you still need to go through them and unpin the ones you don’t want and replace them with the programs and apps that you actually use.

The clipart designers have been busy redrawing file and folder icons.

And if you look carefully, you’ll notice that we now have rounded corners to our windows.

But it is the same, it all just does the same thing it did in Windows 10.

Looks different, looks nice (to me at least), but does the same thing.

When you’re using Windows 11, it’s pretty much the same as Windows 10. Sure a few things have moved (annoyingly) but they’re still there.

For example, to get on the Internet, you’ll still click on your browser, Chrome, Edge, Firefox or whatever you use.

And you’ll see that the Internet is exactly the same as it was under Windows 10. Nothing has really changed.

All the websites you use (Netflix, Amazon, eBay, At Home Computer, your emails etc) will be exactly the same. They’ll look the same and work the same.

In fact, you’d be hard-pressed to tell that you’d actually upgraded to Windows 11.

The same goes for programs and apps on your computer. Nothing has changed. They simply look and work exactly as they did before.

That’s assuming they still do work.

That will become a bit of an issue for some people. Some programs and apps are bound to be incompatible with Windows 11.

Should You Upgrade To Windows 11?

For my money, no, at least not yet. Give it a year or so. During that time there will be a couple of major updates to Windows 11 that will (hopefully) iron out most of the problems, most of the bugs that always plague a new release of Windows. I really don’t see any compelling reason to move on from Windows 10.

There are already problems emerging and although they will (probably) be fixed over the coming months, that’s of little use to the average user who just wants to check his/her email.

Do You Need To Upgrade?

No. Not yet. The time when you’ll probably have to upgrade will be when Microsoft stops updating Windows 10. In particular the security updates. When they stop, it will be time to move on.

Microsoft has committed to continue updating Windows 10 until 2025.

Also, the offer from Microsoft of a free upgrade from Windows 10 to 11 doesn’t currently have a time limit. You could do it this year, next year, the year after that, no problem at all, you’re not going to miss out.

Should You Buy A Windows 11 Computer?

That depends on whether you were already planning on changing your current computer. If your machine has just about reached the end of its useful life and you’re casting around for a replacement, then definitely buy a computer with Windows 11 pre-installed.

Microsoft has imposed stringent hardware requirements on computers before Windows 11 will install. The computers must have TPM version 2.0 and only certain CPUs are supported. That inevitably means that there are brand new computers sitting on shelves in shops and stores that cannot be upgraded to Windows 11. Crazy, I know, but there it is.

If you know what you’re looking for and you do your homework, maybe you can grab a bargain Windows 10 computer and upgrade it yourself. But be sure to do your research.

If you’re not so sure, then get something that already has Windows 11 installed on it.

On the other hand, if your computer works just fine, then I really wouldn’t bother at the moment. Windows 10 is still a good operating system and will be for a good few years to come.

Windows 10 also has the benefit of being a mature system. Most of the bugs and issues have been sorted out over the years. Right now, Windows 10 will definitely be the more stable and reliable of the two systems.

I’ve no doubt that given time, Windows 11 will become a decent OS, but right now, it’s not in the same league as 10 for stability and reliability simply because it is so new.

Right now, Windows 11 really doesn’t do anything for the average home computer user that Windows 10 doesn’t do. For me, there’s no compelling reason to upgrade.

If you’re offered the upgrade on your computer, I’d generally advise against taking it at the moment. Leave it a year or so, you’re really not gaining anything by making the move now.

If you’re the type of person that doesn’t mind sorting out problems that might appear on the computer, then yes take it if you fancy it.

I can tell you that only one of my machines meets the system requirements for Windows 11 and I’ve upgraded that one. It all went through fairly smoothly and the computer seems to be running fine. I did have a minor issue in that during the upgrade, for some reason, a couple of the programs that I use were uninstalled.

There didn’t seem to be any reason for that happening, and I simply downloaded and re-installed them. All seems to be good at the moment. 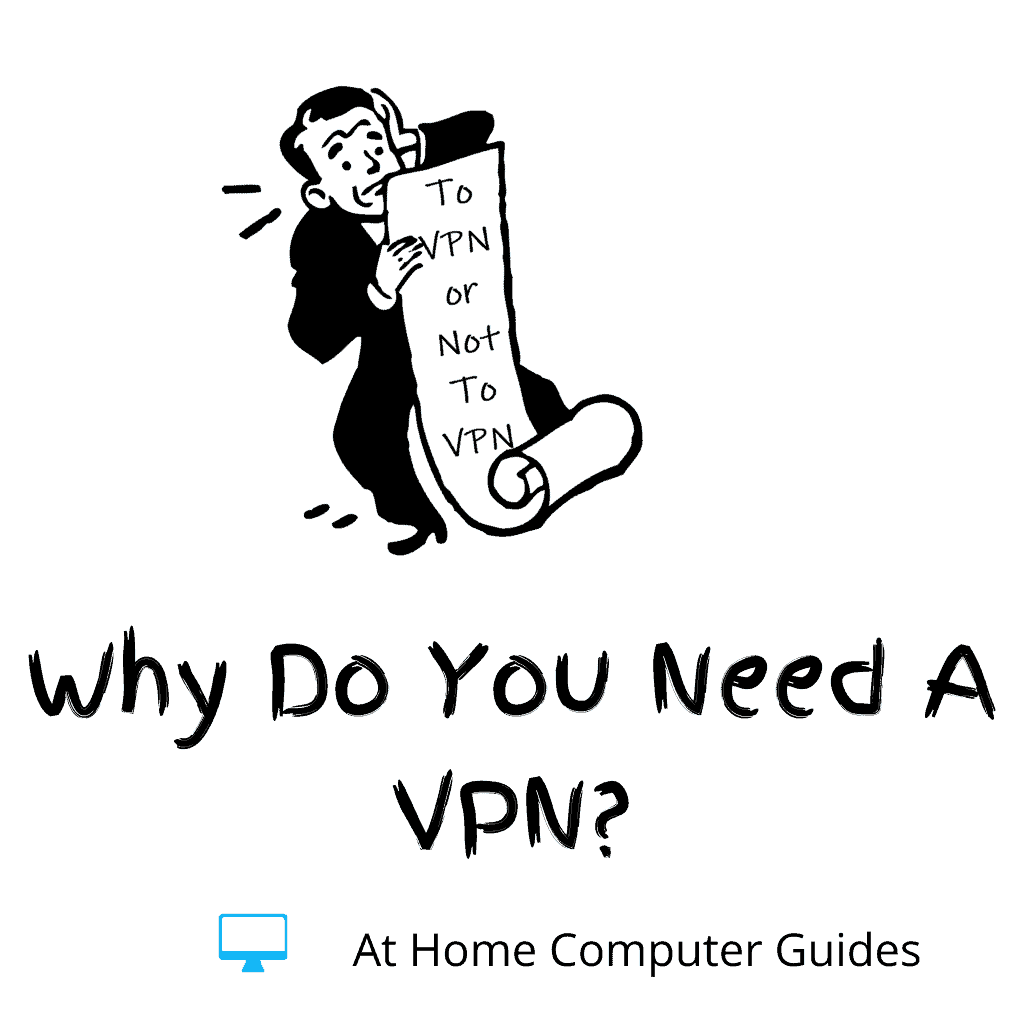 Do you need a VPN (Virtual Private Network)? VPN services have blossomed over the past few years, but what benefits do they offer? 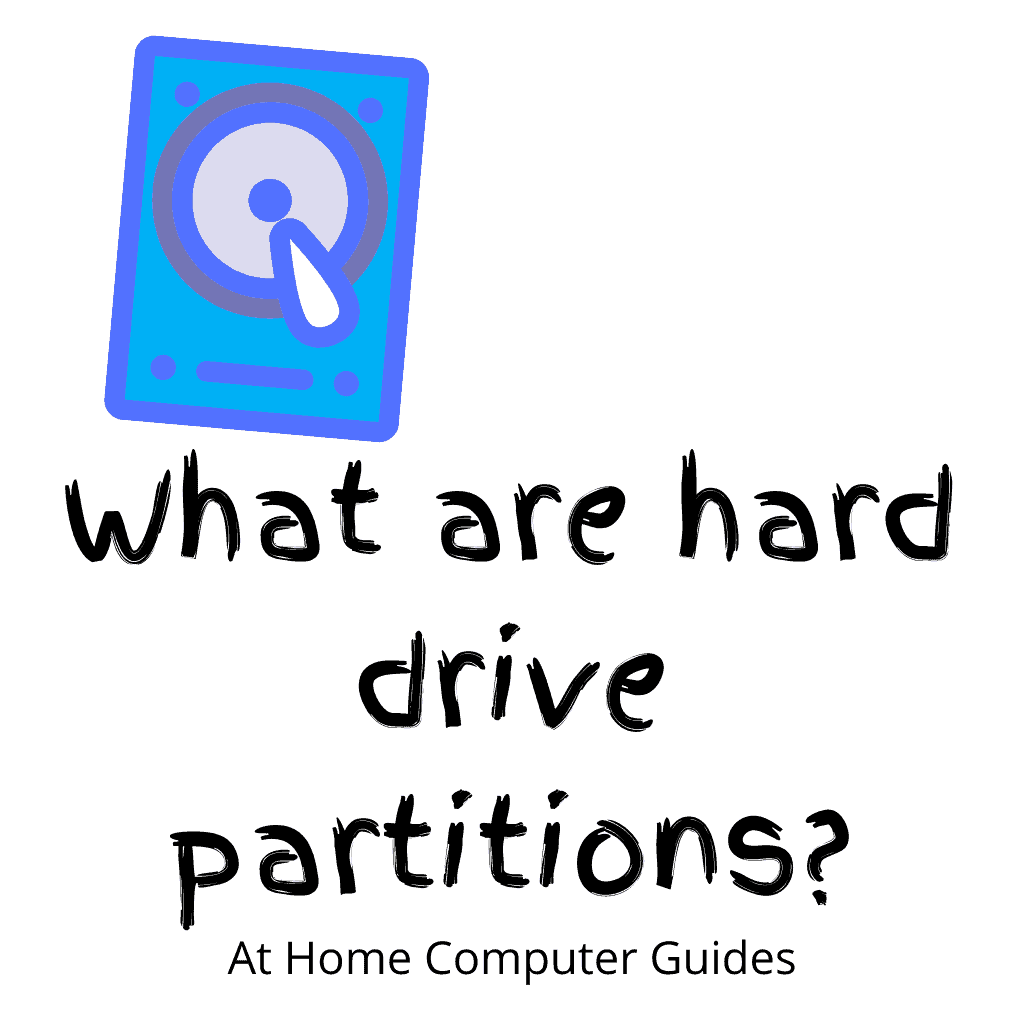 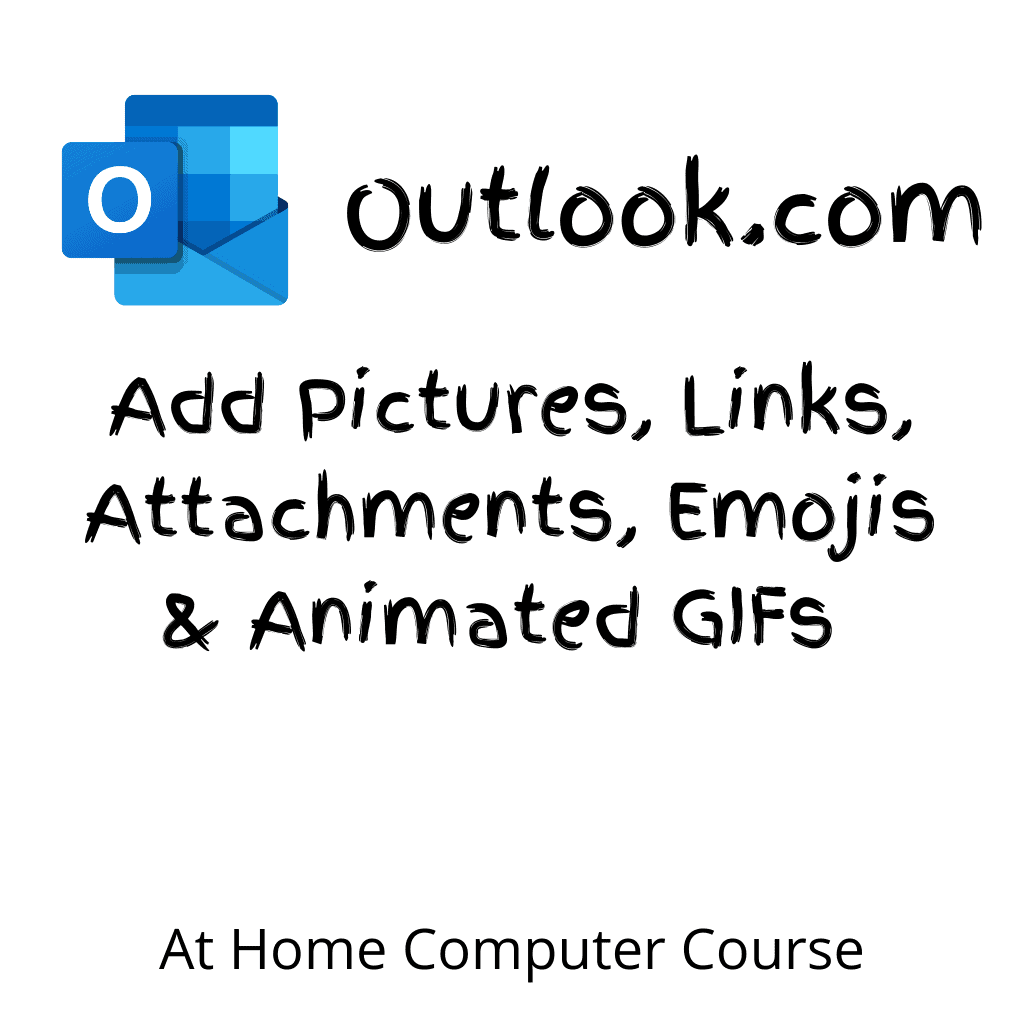