Skip to content
Home » How To Make An MP3 CD

Want an audio music CD that can hold/play up to 100 tracks. Make an MP3 audio CD.

Music in the MP3 format uses much less space than music stored in the standard CD audio format, so you could add up to 100 tracks to a single CD. This is because MP3 tracks can be around 10 times smaller than the same track recorded as standard CD Audio.

The one caveat is that not all standalone CD players can play MP3, but it’s worth a go, just to find out.

How To Make An MP3 Audio CD.

MP3 CDs hold more songs than standard music CDs. They play for longer, reducing the number of CD changes on long car journeys or if you’re just relaxing at home.

You can check the instruction manual for your CD player, or just dive in, create an MP3 CD and see if it plays.

You may be pleasantly surprised.

Load a blank CD into the CD tray.

Close or ignore any autoplay options that pop up.

Start Windows Media Player. Then click the MUSIC button in the left-hand pane to bring up all your music tracks.

And then click the BURN tab in the right-hand pane.

There isn’t a box to type into, but one will appear as soon as you start typing.

Adding Tracks To Be Burned.

Obviously, you can add tracks one at a time to the Burn List. Or you can select multiple tracks and then drag the whole lot over.

To select multiple tracks at the same time, hold down the CTRL key on your keyboard, then left-click once on each track you want to select.

Now move your pointer onto one of the selected tracks, anyone will do, hold down the left mouse button, then drag onto the Burn List.

Making multiple selections is easy to do once you get the hang of it.

If you’d like to find out more, then take a look here How to Select More Than 1 File

There’s a couple of settings we need to change in Windows Media Player.

We need Media Player to write the tracks to the CD in MP3 format.

Secondly, Media Player will try to organise the tracks into folders, which again, isn’t what we want. So we’ll fix that as well.

At the top of the right-hand pane, you’ll see that Media Player is set to burn an Audio CD.

And that now the CD is getting pretty full.

We need to tell Media Player to burn an MP3 CD instead of a standard audio CD.

Click the BURN OPTIONS button, in the top right-hand corner.

Now Media Player knows that you want it to create an MP3 CD, rather than a standard audio CD.

There is just one more setting that we need to change.

A popup up window will open.

Untick the box where it says, “Use media information to arrange files in folders on the disc”.

To be clear, we don’t want a tick in this box.

If you don’t untick this box, then your music will be organised into folders on the CD.

Which is fine for a computer, but stand-alone CD players will become very confused.

So Much More Space.

Now take a look at the top of the Burn List.

Notice how much space is available on the CD now that we’re making an MP3 CD.

We still have the same songs and the same amount of songs, but they take up much less space. So you can get even more songs onto the CD.

Keep adding tracks until either you’ve nearly filled the CD, or you have all the tracks that you want. Then when your ready, click the START BURN button, and Media Player will burn your CD.

Try your new MP3 CD in your car’s CD player, your HiFi system, boom box or whatever.

A lot of modern equipment can play MP3 CDs without any problems. You certainly won’t hurt anything by trying.

If Your MP3 CD Doesn’t Play.

If you find that some of your equipment won’t play your newly created MP3 CDs, then there are two main reasons.

First is the most obvious, and that is the CD player your using simply can’t play MP3 music.

Try playing the CD on other CD players that you have. If it works in other players, then there’s nothing wrong with the MP3 CD, it’s just that particular player can’t manage MP3s. At the end of the day, there’s not much you can do if your CD player doesn’t like MP3 CDs.

The second reason could be that the music is not actually in the MP3 format. Music on a computer can be in many different formats.

Outside the computer, MP3 is the most widely supported format, but if your music is actually in WMA or AAC or some other format, then it’s doubtful that a standalone CD player will work.

It’s worth checking to see which file format the music on your computer actually is.

Go to your Music folder, or wherever you have your music stored and then right-click on one of the songs that you want to put onto your new CD.

On the menu that appears, left-click PROPERTIES.

Take a look at the TYPE OF FILE section.

If it says MP3, your good to go, but if it says anything else, you’ll need to convert to MP3 or re-record as an MP3.

How to Convert WMA to MP3

When you burn you’re music tracks to a CD in the MP3 format, you’ll find that you can create a CD that’ll play for hours and hours. All you need is a CD player that can deal with MP3 files. Which most modern players will.

Tag it, Find It 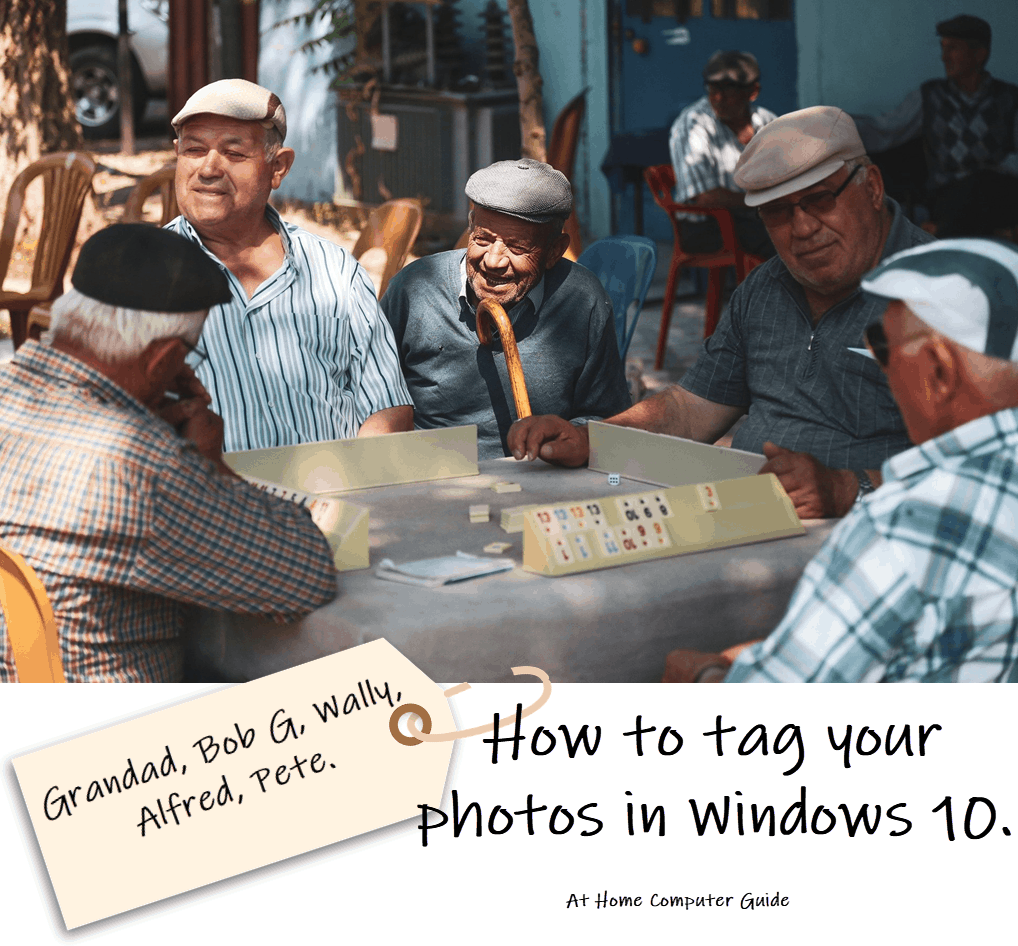 How to tag your photos in Windows 10. If you’ve got hundreds of photos on your PC, then tagging them will help you to find them Easy to do..

How to have all your emails delivered to just one account.

I know one of your passwords on day of hack. Pay up …
Read More 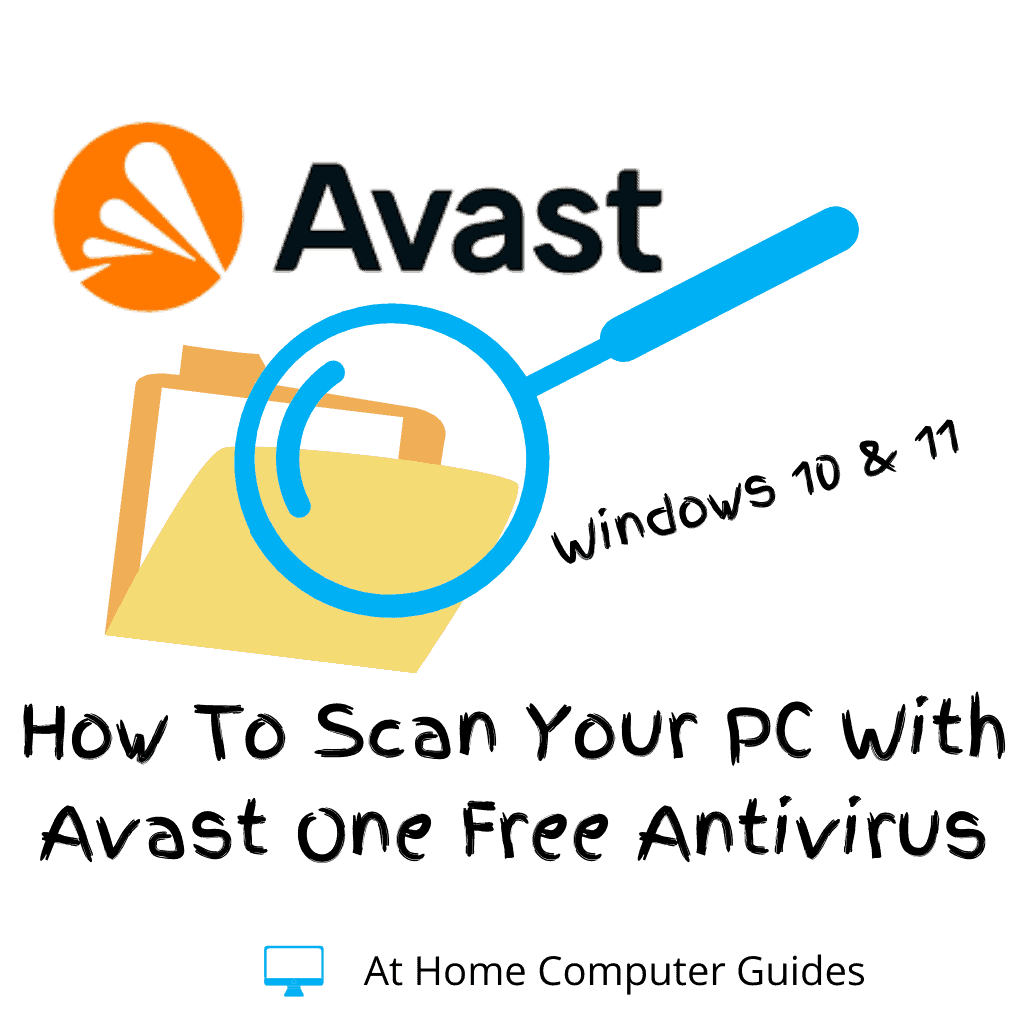 How to scan your computer for virus/malware using Avast One anti virus. …
Read More 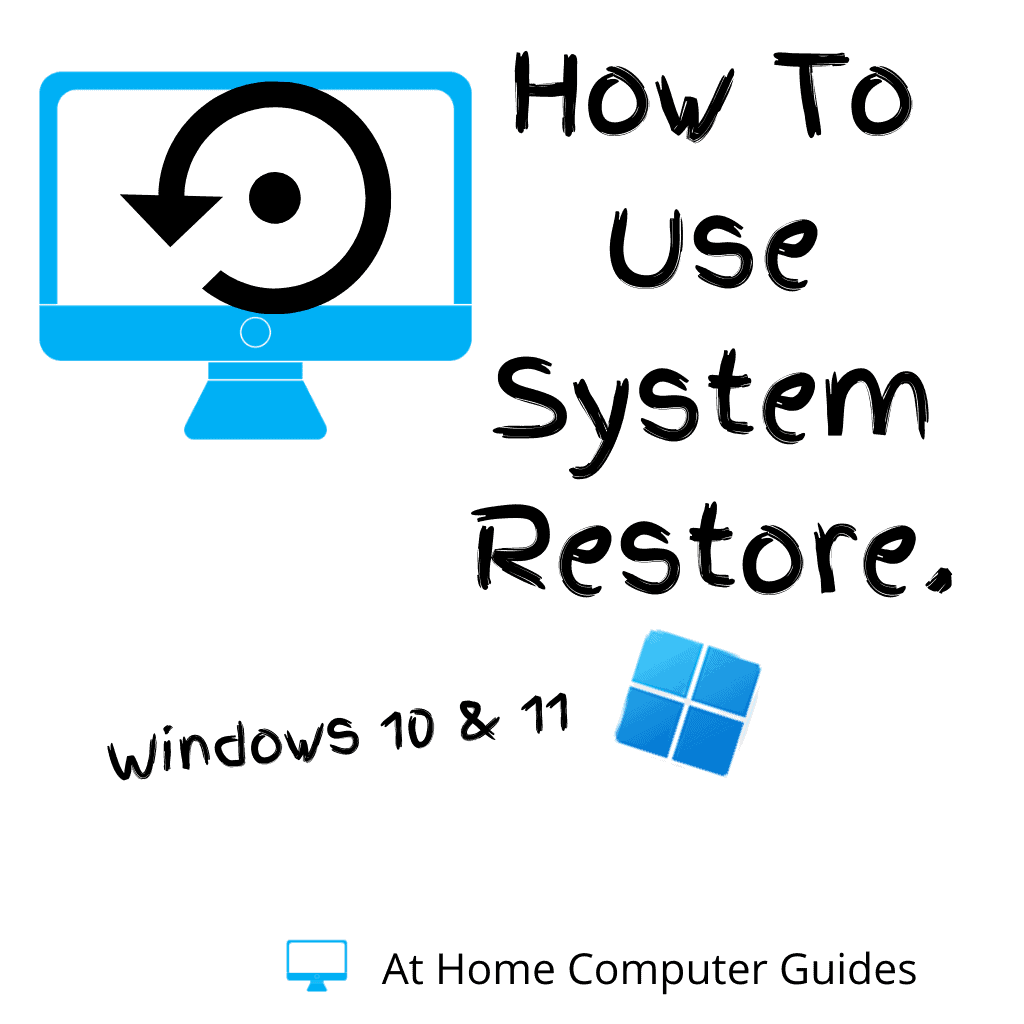 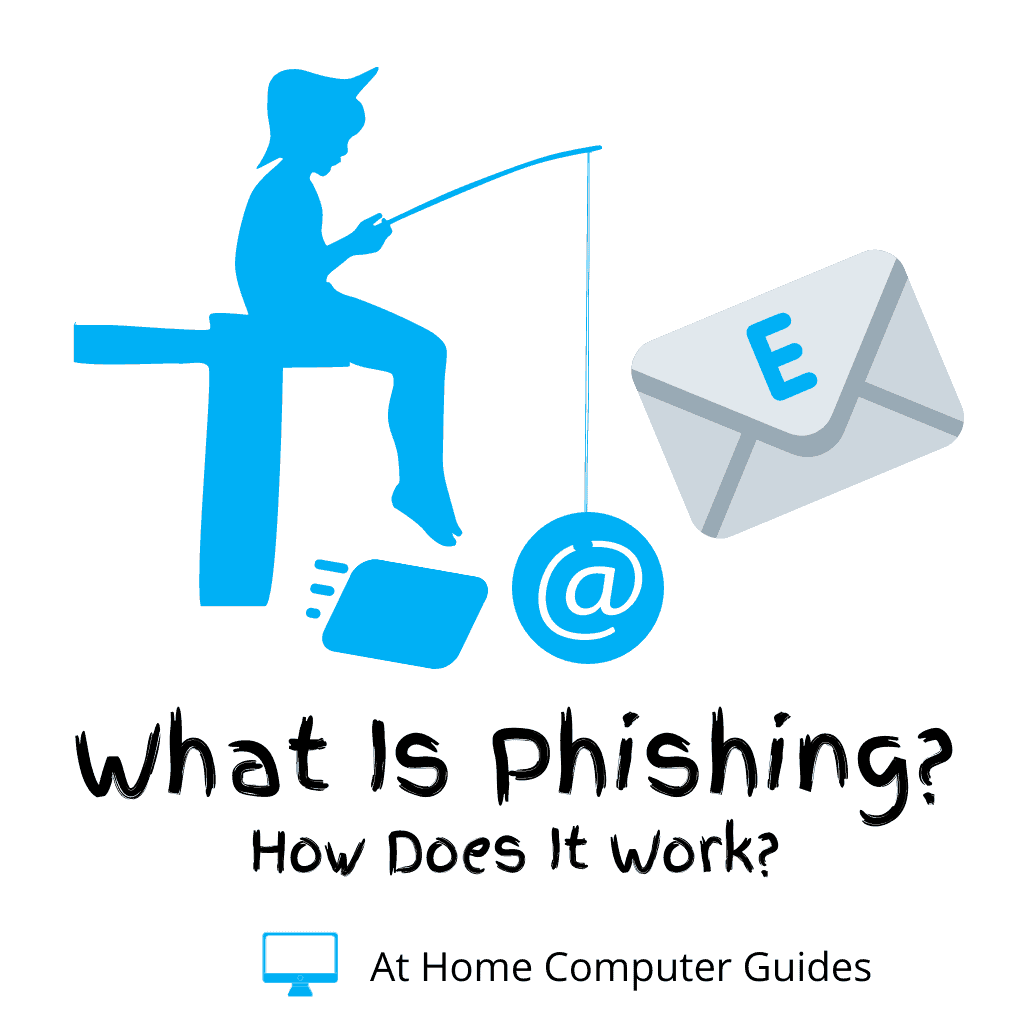 What is phishing? What are phishing emails, how can you spot them, …
Read More

Just how does a VPN actually work. In this beginners guide I’ll …
Read More
Scroll to Top